The Garrotxa Volcanic Zone Natural Park, the first of its kind in the country, has something for everyone. The classic visit to the area consists of a tour of the Croscat, Santa Margarida and Montsacopa volcanoes, the Fageda d’en Jordà beech forest, the basalt clifftop town of Castellfollit de la Roca and the Moixina wetlands, near the city of Olot, home to the Volcanoes Museum in the historic Torre Castanys building in the Nou Park, the headquarters of the natural park.

Yet the La Garrotxa county is one of Europe’s most important volcanic areas and, apart from the geological gems mentioned above, there are another 40-odd volcanic cones and other structures produced by volcanic eruptions that the visitor who wants to make the most of any visit can explore

A good choice is the basalt lava flows of Sant Joan les Fonts, with the spectacular prismatic basalt cliffs near the Fluvià River that take visitors back to the beginning of the region’s geological existence.

Another good option is La Garrinada volcano, accessed via the Sant Miquel d’Olot district. It is the only volcano with three craters and views over the mountains of the surrounding area and the Olot plain. It therefore provides a good alternative to the nearby Montsacopa volcano.

For those who prefer flatter ground and more accessible areas, the region around Boscdetosca is a must-see, up to the borders of the municipal areas of Les Preses and Olot, part of which has been converted into a park. It is an area that was formed by the last eruption of the Croscat volcano coming into contact with the previously existing wetlands area and the Fluvià River. The whole area of Sant Martí and Sant Miquel del Corb, which provide one of the access points on foot to La Fageda, and that boasts a panoramic viewpoint of the Xenacs de les Preses volcanic zone, is another jewel in the Natural Park’s crown.

And for another spectacular viewpoint, there is Hostoles Castle, which splits Les Planes and Sant Feliu de Pallerols, another of the lesser known areas of the protected natural zone, with the Sant Marc and Puig-roig volcanoes as the main attractions.

The last of the volcanic eruptions in La Garrotxa took place relatively recently, just over 10,000 years ago. It is therefore considered an active volcanic zone, even if the likelihood of new eruptions is on the low side. Despite there being little conclusive evidence of it, many experts suggest that it is more than likely that these eruptions may have been witnessed by our ancestors. 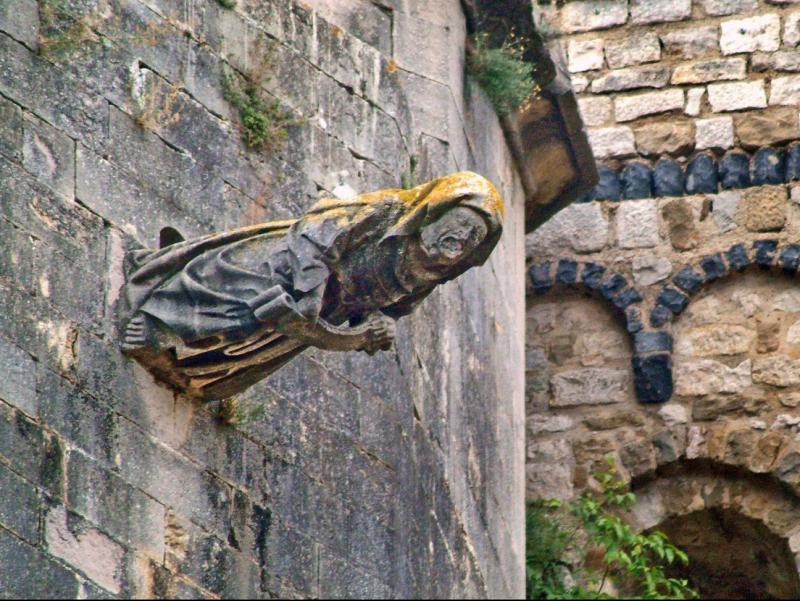 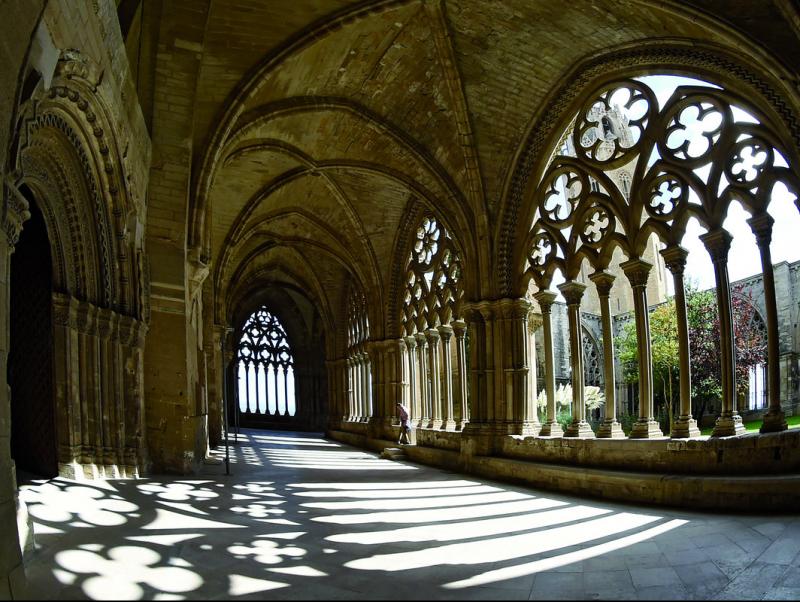 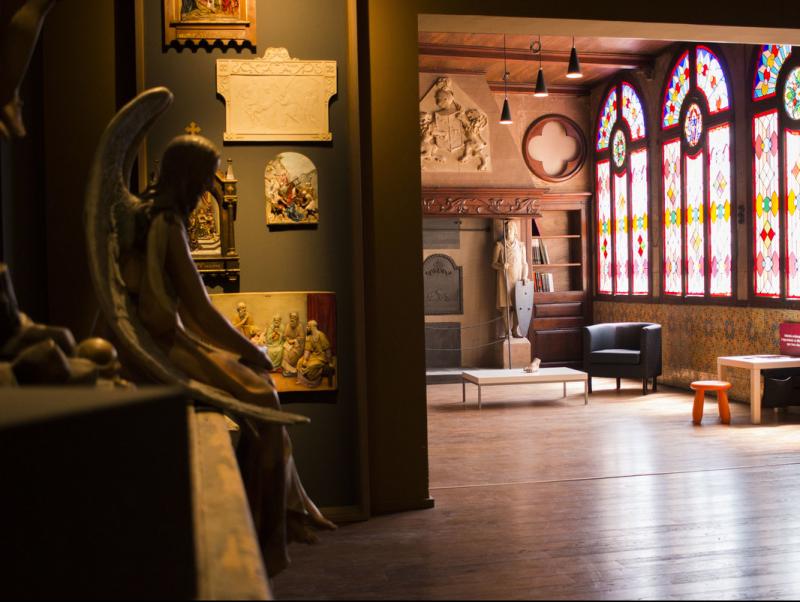 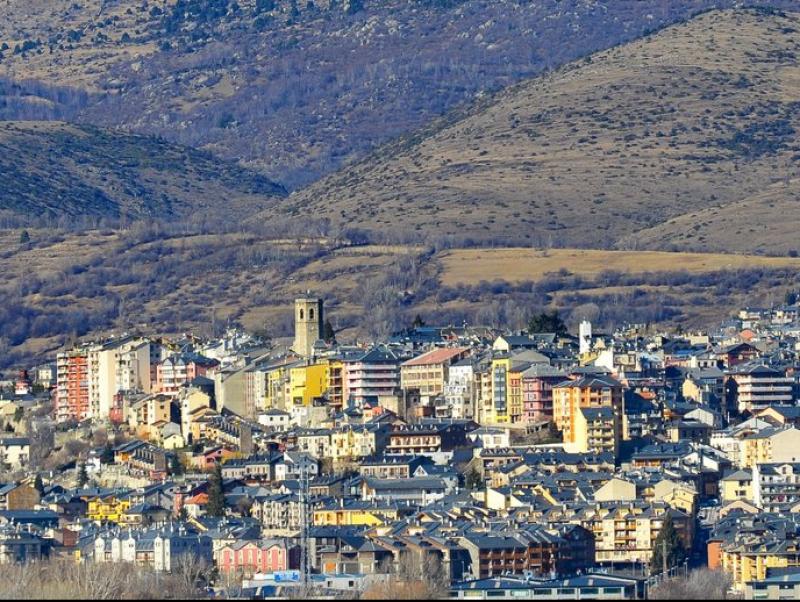 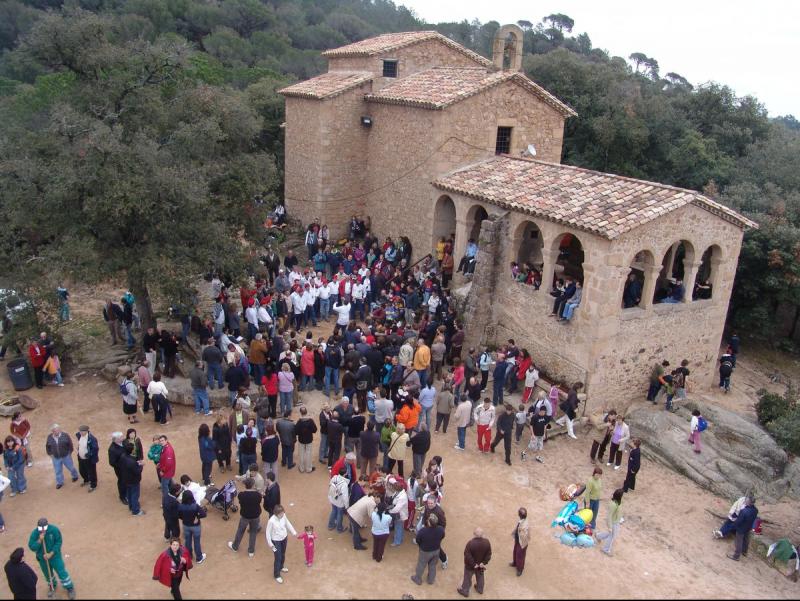 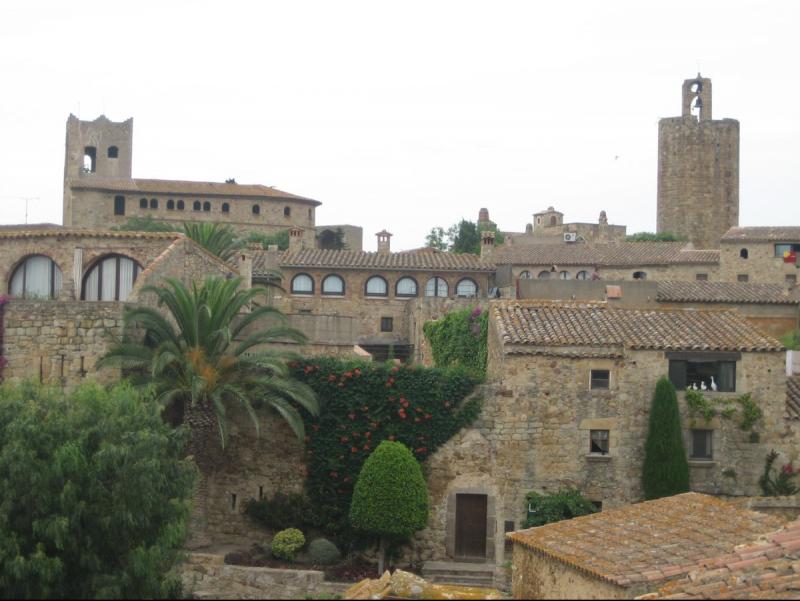 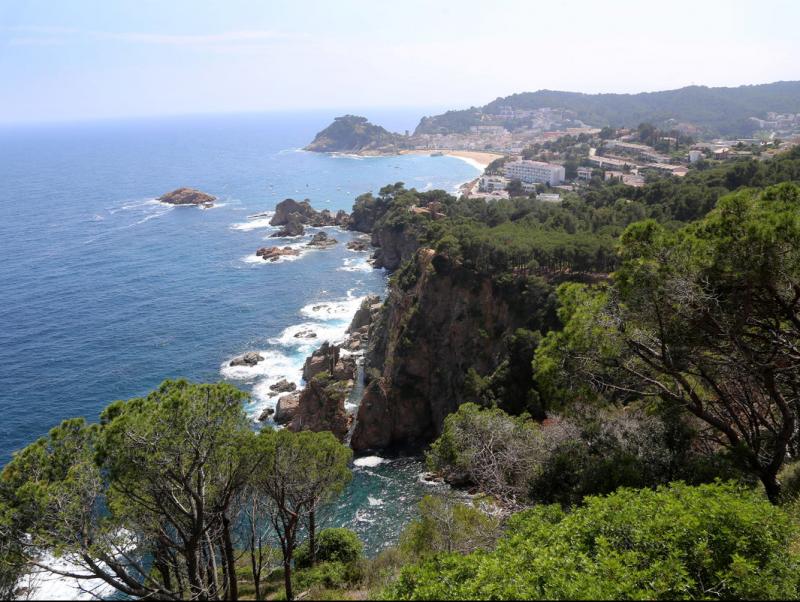 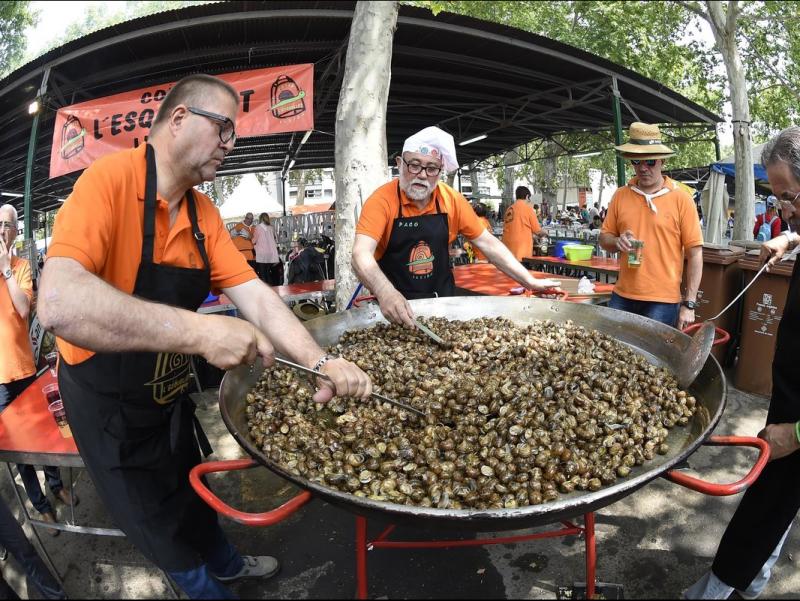 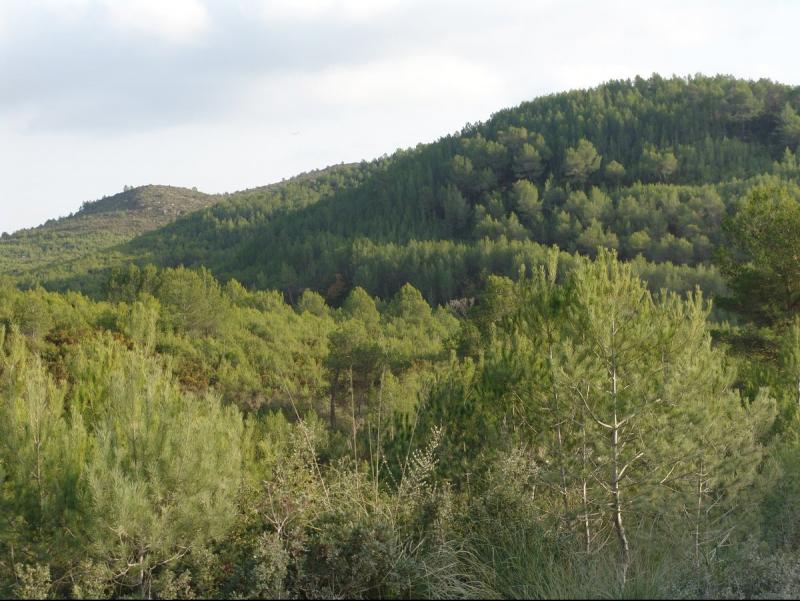