L'Esportiu L'Econòmic Catalonia Today Club del Subscriptor
Goal 2023 Goal 2023 Goal 2023 Goal 2023 Goal 2023 E-mail
The reason for this new push for independence is Brexit IN SEVEN YEARS, SUPPORT FOR LEAVING THE UK HAS NOT STOPPED GROWING
Sturgeon has pledged to hold a new consultation in 2023 THE SNP HAS PROMISED TO RETURN TO THE EU AS SOON AS POSSIBLE
‘Better together’was a strength of the anti-independence campaign THE STRUGGLE BETWEEN THE TWO LEADERS IS EMINENTLY POLITICAL
ADELA GENÍS / agenis@lrp.cat

September saw the seventh anniversary of the Scottish referendum - held on September 18, 2014, in which 55% of the population of Scotland voted against independence. Yet just seven years later, the idea of holding another referendum is taking shape. At the time, the then British Prime Minister, David Cameron, insisted that the Scottish people had spoken and that the issue of breaking up the United Kingdom had been decided for at least another generation. So, what has happened in the past seven years for Scotland’s First Minister, Nicola Sturgeon, to now feel justified in calling for another referendum?

The main reason given for understanding this new push for Scottish independence is Brexit. The exit of the United Kingdom from the European Union has been taken hard in Scotland, where almost 60% of the population voted to remain. In fact, many voters recall that one of the main arguments for voting against independence in 2014 was the fear of being left out of the European Union, and it was mainly for this reason that they did not join the pro-independence cause. In the past seven years, support for leaving the UK has not stopped growing. Surveys published in recent times show that 50% of Scotland’s population would now be in favour of a split from the UK.

Added to that is the latest crisis caused by Brexit, which has led to the shocking image of empty shelves in some shops in the UK, as products have become scarce. This has been exacerbated by the restoration of national borders, which has made it very difficult for many European workers to get into the country. In fact, many have returned to their home countries and it is estimated that 100,000 lorry drivers are needed to transport goods.

The current situation in the UK has not gone unnoticed in Scotland, and for some months now Sturgeon, the leader of the Scottish National Party (SNP), has been taking advantage of the widespread discontent to add more supporters to her cause. She believes that leaving the EU can be put down to old Conservative obsessions and that it is inflicting great damage on Scotland, and she has pledged to hold a new consultation in 2023. The date was not chosen at random. It provides time for the announcement that the pandemic has finally been overcome and gives enough time to garner the support needed to make sure the supporters of independence emerge victorious this time around.

Yet Scotland’s First Minister is up against British prime minister, Boris Johnson, who will be much less likely to accept the proposal coming from Scotland’s Holyrood parliament than his predecessor David Cameron. Both politicians have put their cards on the table and the role they play could greatly affect the result of any hypothetical referendum. Sturgeon believes that the Westminster parliament should not decide the future of the Scots. For now, Johnson refuses to play ball, insisting that the situation caused by the pandemic means it is no time to discuss a new consultation. Yet at some point London will have to give a specific response to the calls of the Scottish independence activists. In the referendum held seven years ago, powers to convene a referendum were temporarily transferred to the Scottish parliament, and this will surely become the legal argument again.

If in the 2014 referendum this step was almost a formality, it could now become a real stumbling block. Sturgeon – spurred on by good election results in May that strengthened the SNP’s hegemony- says she will move forward with legislation that will make a new vote possible, despite the inevitable challenge from the UK government in London. The SNP government’s agreement with the Greens, who also support the referendum and who give the SNP an absolute majority in Holyrood, further strengthens the First Minister’s position in asking for another vote.

Return to the EU?

One hypothetical situation that could occur if a new referendum were to be held and the yes vote were to win would be the potential return of Scotland to the European Union. In fact, the Scottish National Party has promised to return to the EU as soon as possible. What remains to be seen is whether Brussels would open its doors and welcome Scotland back into the fold. Everything suggests that, in a hypothetical case, Scotland would have more chance to enter the bloc than other countries that have been waiting their turn for years, such as Serbia and Kosovo. The fact that Scotland has already been a part of the EU and that it meets all the right standards makes it more attractive than other states.

In addition, the whole process of separation has led to relations severely deteriorating between Brussels and London, to the extent that partners with significant influence within the European Union, such as France, have almost reached the point of advocating a separation without any agreement. The fact that part of the UK is now calling for a return to the EU, and is citing all the disadvantages that Brexit is causing to its economy, is seen by some analysts as a form of sweet revenge.

One of the strengths of the campaign against independence adopted by the Pro-British side in the 2014 referendum was the ‘better together’ slogan, which became a veritable firewall for pro-independence aspirations. Such arguments proliferated, especially in the run-up to the vote, and helped turn the undecided towards voting no. Brexit and Boris Johnson’s rise to power - the British Prime Minister is part of the Conservative Party’s right wing - have also marked a paradigm shift in Scotland, which is not experiencing its happiest times with its closest neighbours, the English. The recent history of the two nations has been marked by fairly peaceful coexistence, far removed from the conflict seen in other parts of the UK, such as Northern Ireland. Eminently political, the struggle between the two leaders is likely to come to a head over the next two years.

Brexit was an earthquake within the European Union. The departure of the United Kingdom, one of the bloc’s wealthiest and most important partners, was a genuine emotional shock. The consequences of this move have not yet worked themselves out and it remains to be seen whether they will also end up leading to a traumatic change in the UK itself. For now, seven years after the first Scottish referendum, the same generation in Scotland is increasingly calling for another vote.

The leader who wants independence

It has been reported that Scottish National Party (SNP) leader and Scotland’s First Minister, Nicola Sturgeon, owes her passion for politics to former Conservative UK prime minister, Margaret Thatcher. Born in Irvine 51 years ago, Sturgeon associates the days of the Iron Lady with the darkest days in Scotland’s recent history. The now First Minister remembers the dismantling of industry in her country and how that fed her animosity towards the British Conservative Party. Since taking office in 2014, Sturgeon has remained firm in her pursuit of independence for Scotland. She took over the reins of the SNP when her mentor and former leader, Alex Salmond, resigned following the defeat of the pro-independence side in the referendum seven years ago. In the meantime, the SNP has been strengthening and has gained the support of ever more voters, as was demonstrated in May’s election, which left them only one seat short of an absolute majority. Sturgeon has not only managed to overshadow Labour, but has left Salmond’s new party without any seats in the Holyrood parliament. Sturgeon now firmly has her sights on bringing independence to Scotland in 2023. 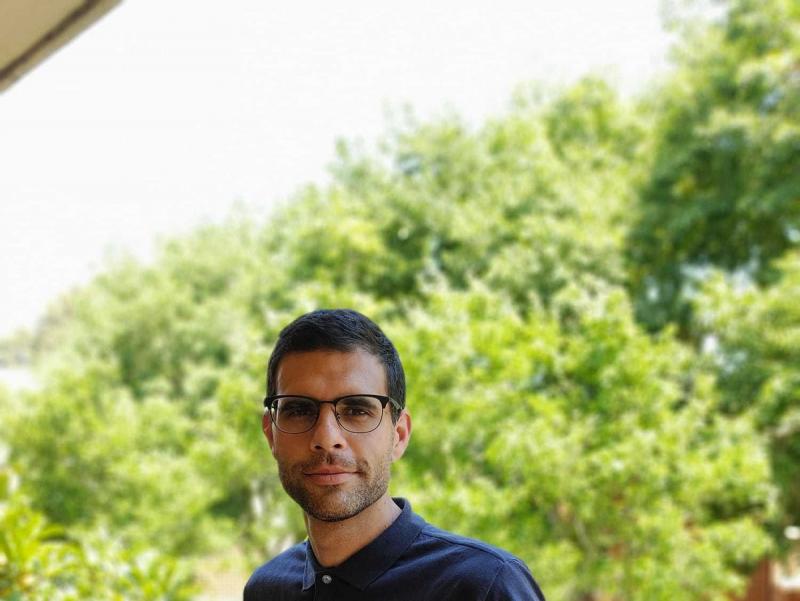